“Sardinia was love at first sight for me. No matter how often I return, I find new coastal trails to explore and mountains to climb, hidden bays to kayak to and little-known agriturismi tucked away in the silent hinterland. The island is deceptive – it looks small on paper, but unravel it and it is huge. It’s like a continent in miniature, shaped by its own language and fierce traditions, its own cuisine and culture 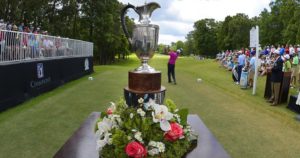 Sardinia is a large Italian island in the Mediterranean Sea. It has nearly 2,000km of coastline, sandy beaches and a mountainous interior crossed with hiking trails. Its rugged landscape is dotted with thousands of nuraghi – mysterious Bronze Age stone ruins shaped like beehives. One of the largest and oldest nuraghi is Su Nuraxi in Barumini, dating to 1500 B.C.

A voyage over an emerald sea, past characteristic coves and beaches of snowwhite sand … this is Sardinia, an island that strikes its visitors with natural contrasts, the lights and colors of a region that boasts old traditions and a wild and pure nature. 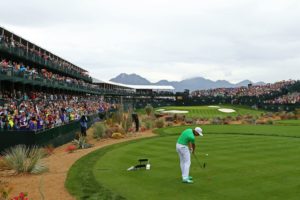 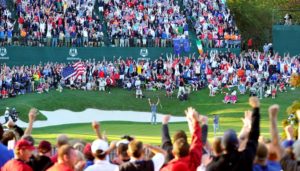